Robinhood Financial LLC was hit with a record-breaking fine by the Financial Industry Regulatory Authority (FINRA).

The stock trading app was ordered to pay $70 million today for “systemic supervisory failures and significant harm suffered by millions of customers.”

This is the largest fine ever imposed by the regulator and includes a $57 million fine and approximately $12.6 million in restitution, plus interest, to thousands of harmed customers.

The regulator says, “The sanctions represent the largest financial penalty ever ordered by FINRA and reflect the scope and seriousness of the violations.”

Self-made trading millionaire, educator, and philanthropist Timothy Sykes says this action against Robinhood is long overdue and says he has long seen Robinhood as an “incompetent broker.”

“I warned about them so many times I’ve lost count,” says Sykes. “They just screw over newbies and it sucks because newbies entering the stock market think ‘oh commission-free trading, this is so great!’ and they don’t realize what’s going on behind the scenes.” The fine comes after a FINRA investigation into Robinhood’s business practices.

Jessica Hopper, Executive Vice President and Head of FINRA’s Department of Enforcement said, “This action sends a clear message — all FINRA member firms, regardless of their size or business model, must comply with the rules that govern the brokerage industry, rules which are designed to protect investors and the integrity of our markets. Compliance with these rules is not optional and cannot be sacrificed for the sake of innovation or a willingness to ‘break things’ and fix them later. The fine imposed in this matter, the highest ever levied by FINRA, reflects the scope and seriousness of Robinhood’s violations, including FINRA’s finding that Robinhood communicated false and misleading information to millions of its customers.”

The regulator says their investigation found that “despite Robinhood’s self-described mission to “de-mystify finance for all,” during certain periods since September 2016, the firm has negligently communicated false and misleading information to its customers.”

The FINRA statement highlights one extreme case in which a Robinhood user, Alex Kearns, took his own life in June 2020 allegedly as a result of false and misleading information from the company. 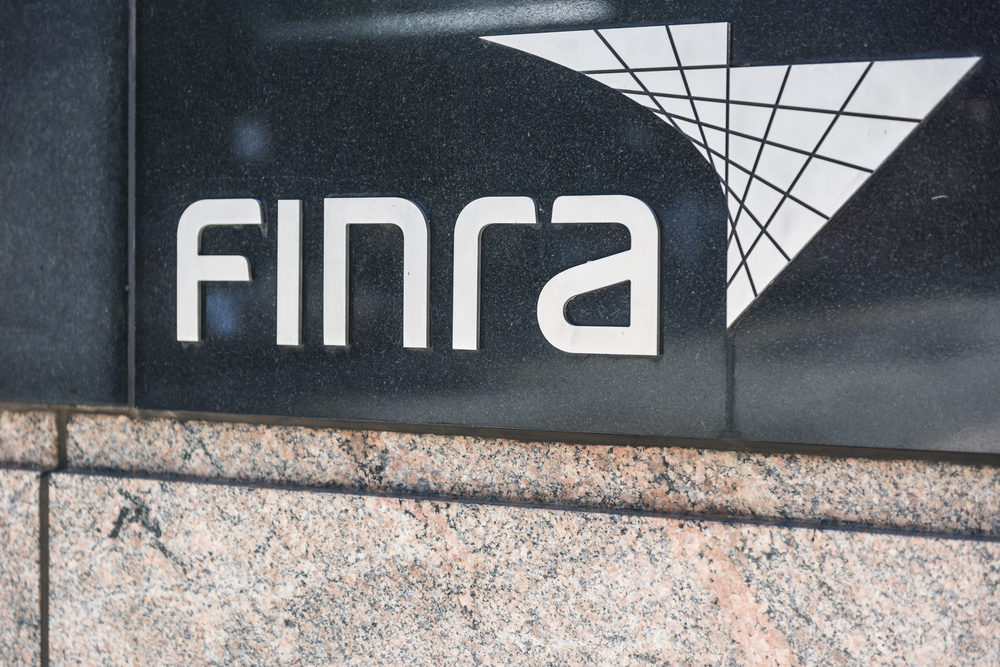 FINRA says, “In a note found after his death, he expressed confusion as to how he could have used margin to purchase securities because, he believed, he had not ‘turned on’ margin in his account. As noted in the settlement, Robinhood also displayed to this individual (and certain other customers) inaccurate negative cash balances.”

The family of that user has since filed a wrongful death lawsuit against Robinhood.

At 3:26 a.m. the next morning, Robinhood allegedly sent him an email requesting “immediate action” and a payment of more than $170,000 in a few days.

The family says Robinhood had no customer service phone number so Kearns contacted the company via email three times asking for help to understand what had happened.

His mother says all he received was an automated response and later that day the sheriff informed them Alex had been found dead.

The FINRA investigation also found that “since Robinhood began offering options trading to customers in December 2017, the firm has failed to exercise due diligence before approving customers to place options trades. The firm relied on algorithms — known at Robinhood as “option account approval bots” — to approve customers for options trading, with only limited oversight by firm principals.” “Those bots often approved customers to trade options based on inconsistent or illogical information. As a result, Robinhood approved thousands of customers for options trading who either did not satisfy the firm’s eligibility criteria or whose accounts contained red flags indicating that options trading may not have been appropriate for them.”

The investigation also covered a series of system outages between 2018 and 2020.

“Between 2018 and late 2020, Robinhood experienced a series of outages and critical systems failures. The most serious outage occurred on March 2 and 3, 2020, when Robinhood’s website and mobile applications shut down, preventing Robinhood’s customers from accessing their accounts during a time of historic market volatility. Although the firm had a business continuity plan at the time of the March 2-3 outage, it did not apply it because the plan was unreasonably limited to events that impacted the firm’s physical location.”

FINRA also says the company failed to report “tens of thousands” of written customer complaints to the regulator.

“Robinhood’s reporting failures included complaints that Robinhood provided customers with false and misleading information, and that customers suffered losses as a result of the firm’s outages and systems failures.”

Sykes says with an upcoming IPO, it seems Robinhood wants to keep the news quiet on this fine.

“It’s really telling that they want to just sweep this under the rug. We can’t let them.”

He also had a warning for new traders…

”It’s basically like the house always wins with the casinos in Vegas. Robinhood is the house. They design everything to maximize their own profit while frankly misleading consumers and saying ‘Look! Everything’s free!’ When behind the scenes there’s all this nastiness.”