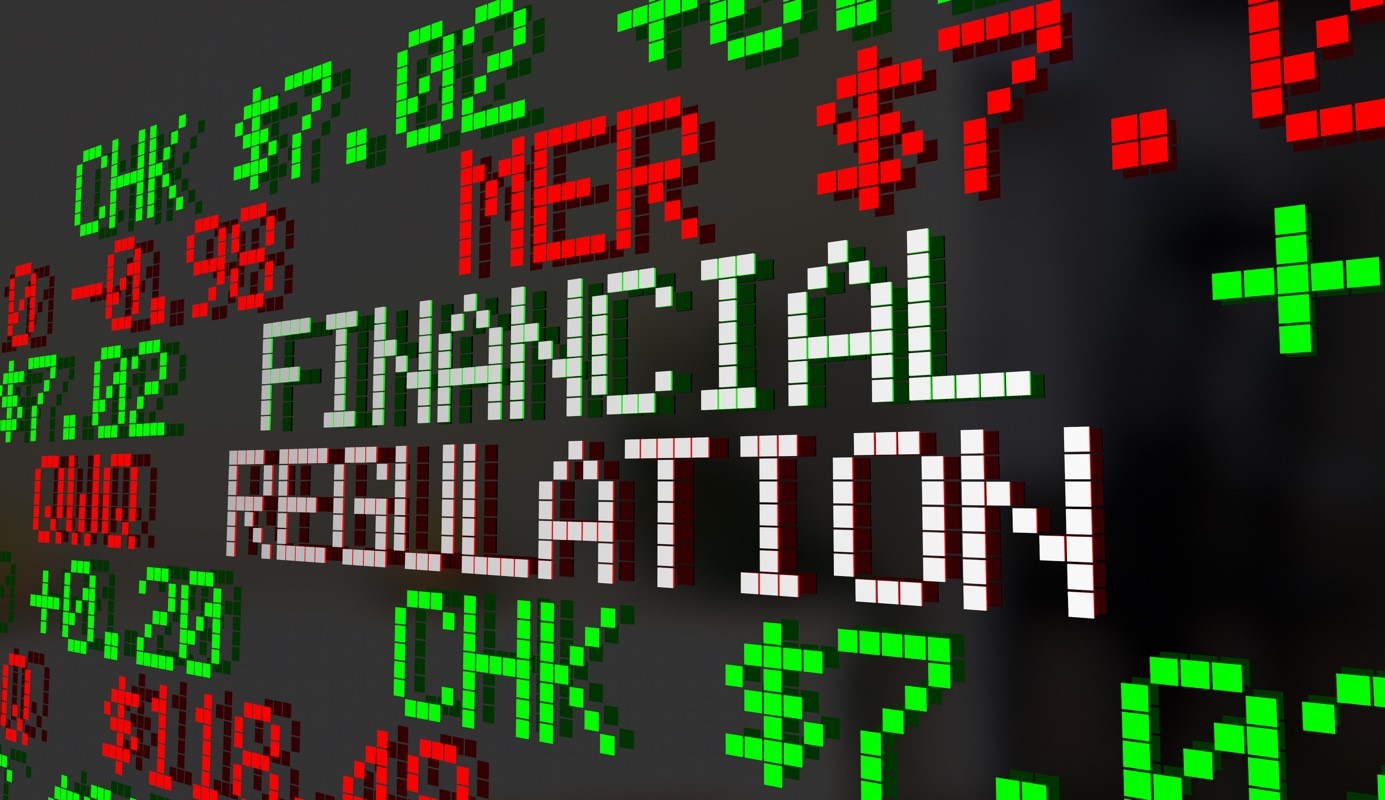 U.S. legislators are now looking to raise the asset threshold above which banks are subject to stricter scrutiny. This provision could unleash a wave of mergers and acquisitions (M&As) in the American banking industry and provide much sought-after relief to many small- and mid-sized and community banks, the financial industry and many analysts and law firms believe.

The Trump Administration has been trying to reverse some provisions in the Dodd-Frank Act of 2010, the most comprehensive set of reforms in the U.S. financial and banking system since the Great Depression. Dodd-Frank was enacted following the 2007-2008 financial crisis to protect consumers, ensure a more transparent financial market, and curb excessive risk-taking by Wall Street banks.

Now U.S. legislators have passed a proposal to roll back some of the ‘extra oversight’ provisions in Dodd-Frank. A key reform rollback is the lifting of the threshold of assets of a bank in order for it to be considered ‘systemically important’ for the financial system to justify being under stricter regulatory scrutiny. Under current legislation, this asset threshold for systemically important financial institutions (SIFI) is $50 billion. The U.S. Senate has proposed to lift that threshold to $250 billion.

The U.S. Chamber of Commerce has praised the bill. Chamber President and CEO Thomas J. Donohue said that “This legislation will bring a long-awaited respite to Main Street businesses across America whose growth has been stifled in the post-crisis regulatory era. It’s a commonsense solution brokered through collaboration and compromise that ensures businesses have access to the loans and other financial services they need to get off the ground, create jobs, and expand.”

Before the 2007-2008 crisis, banks made a large part of their profits from their net interest rate margin—the spread between deposits and loans. However, the super-low interest rates the Fed had set to spur growth after the crisis have largely cut off that income for banks.

Then, with the increased supervision and regulation under Dodd-Frank, small-sized and community banks were further constrained in their profit and asset growth because their fixed costs for compliance and regulation increased. Combined with the ultra-low interest rates, community banks were suffering under Dodd-Frank, Rob Nichols, the president and CEO of the American Bankers Association, wrote in an op-ed back in 2016.

Those banks have been facing “a long list of needed reforms and unnecessary rules that have virtually stopped bank startups and pushed thousands of community banks to sell or merge,” Nichols said then.

According to an S&P Global Market Intelligence survey, a decade after the financial crisis and seven years after Dodd-Frank, the banking sector continues to struggle with compliance costs that have soared since the Act was introduced. A total of 49% of respondents said compliance costs were up 20% or more since Dodd-Frank was implemented, and another 22% said these costs were up between 10% and 20%. Around 40% of respondents said compliance costs now account for 10%-20% of their annual expenses. Another 14% see that share at 20%-30%, and 5% estimated the share at over 30% of their annual expenses, the survey found.

Under Dodd-Frank, banks had that $50-billion asset threshold above which further scrutiny triggers. A couple of years after the Act was adopted, banks were asking themselves a “fundamental threshold question that may impact future consolidations: is it worth the increased regulatory requirements to get larger?” Thomas P. Vartanian, chair of the financial institutions practice at Dechert LLP, wrote in 2013.

Now, the raising of that threshold five times, to $250 billion, is largely expected to trigger a wave of M&As in the American banking sector, analysts and the industry concur.

Law practice Baker Donelson thinks that the bill is shaping up largely positive prospects for community banks as it will lead to more large buyers engaged in M&As.

Although M&A activity has picked up somewhat in recent years, both the number and the value of banking mergers is still below the pre-recession levels, Baker Donelson says, adding that part of this is due to the banks with more than $50 billion in assets largely remaining on the sidelines of M&A activity because of the formal regulatory or informal supervisory limits on their growth.

The lifting of the threshold to $250 billion for systemically important banks “will likely bring 26 large banks into a more assertive role as potential buyers,” according to Baker Donelson.

“An influx of potential buyers at the $50 billion to $250 billion level may have a trickle-down effect to smaller institutions by providing incentives for banks nearing the $10 billion and $1 billion thresholds to accept greater regulatory scrutiny and grow their balance sheets – either through acquisitions or by organic means – in hopes of being acquired by a larger institution,” the law firm says.

According to Deloitte, 2018 could turn out the year that banking M&A “truly gets in gear”. One of the drivers of bank M&A trends is the regulatory and legislative reform in the U.S.

“The passage of comprehensive tax reform, coupled with proposed, business-friendly legislation and regulatory policy changes may act as a flywheel to concurrently control and increase the banking M&A machine’s momentum in 2018,” Deloitte says.

The Global Transactions Forecast for the financial institutions in 2018 by Baker McKenzie in association with Oxford Economics shows that analysts expect M&As in North America’s financial sector to rise by 15% to US$259 billion this year, and to account for more than 40% of all sector transactions globally.

“Significant reductions in the US federal corporate income tax rates will benefit many banks and insurance companies, as will the trend toward reduced federal financial services regulation under the new administration,” Craig Roeder, an M&A partner at Baker McKenzie based in Chicago, says.

The U.S. Administration’s regulatory reform could provide a cost relief to community banks and smaller banks, and help small and mid-sized lenders to grow their assets and profits through M&A.