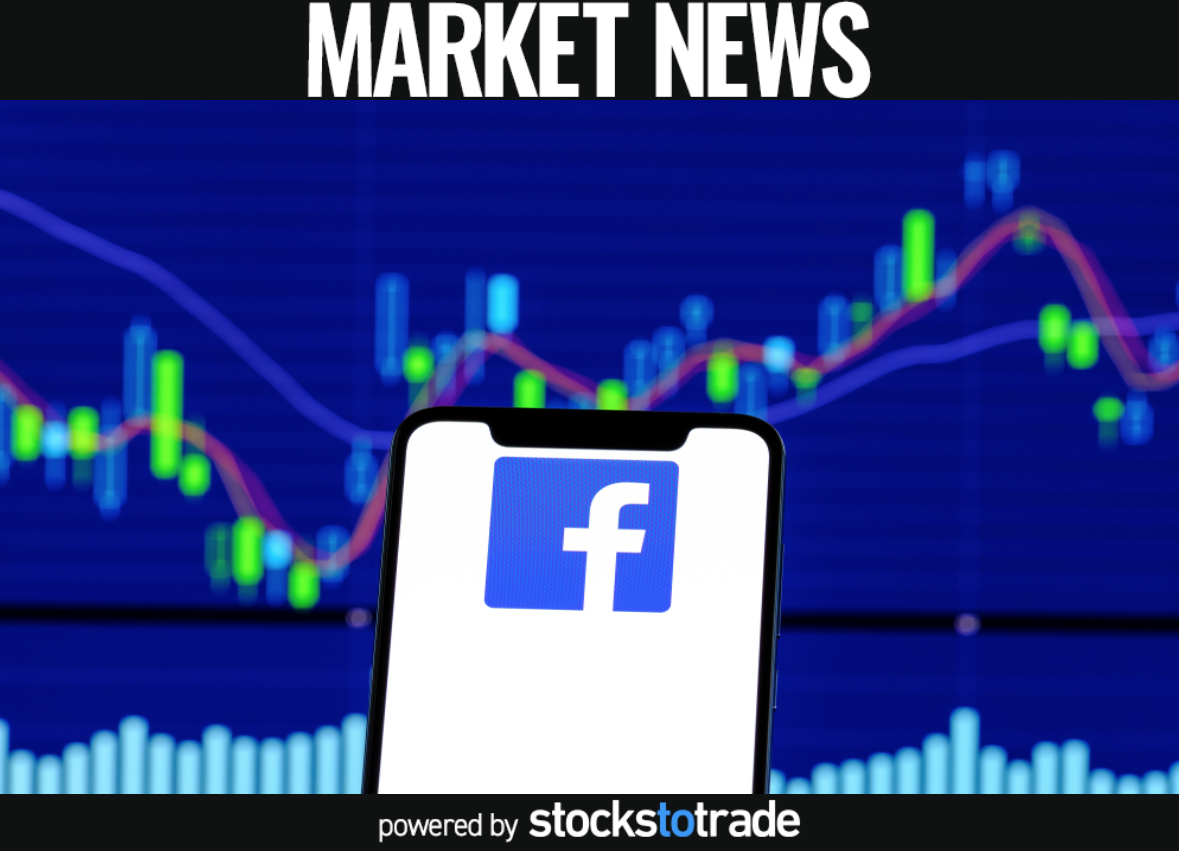 Facebook ($FB) joins other tech giants in the land of 13-digit valuations.

Facebook’s stock popped late in the afternoon session, closing at $355.64 per share with a market valuation of $1.008 trillion.

That puts the tech giant in fifth place among its peers.

And there’s no other publicly listed stock in the U.S. worth $1 trillion.

The closest is Chinese tech conglomerate Tencent ($TCEHY), which is worth $740 billion. The cases were filed by the FTC and 48 state attorneys general in December and alleged the tech giant of crushing competition in the social media space.

Judge Boasberg’s ruling on the FTC case says the agency had alleged Facebook has maintained a monopoly in violation of Section 2 of the Sherman Act through two actions.

“First, by acquiring firms that it believed were well-positioned to erode its monopoly — most notably, Instagram and WhatsApp; and second, by adopting policies preventing interoperability between Facebook and certain other apps that it saw as threats, thereby impeding their growth into viable competitors.”

But Boasberg ruled the prosecution failed to prove Facebook has a monopoly.

“Although the Court does not agree with all of Facebook’s contentions here, it ultimately concurs that the agency’s Complaint is legally insufficient and must therefore be dismissed.”

The FTC had claimed Facebook had a “dominant share” of the Personal Social Networking market, in excess of 60%.

But the Judge said they provided no evidence of that claim.

“In this unusual context, the FTC’s inability to offer any indication of the metric(s) or method(s) it used to calculate Facebook’s market share renders its vague “60%-plus” assertion too speculative and conclusory to go forward.”

He also pointed out that the FTC seemed to just assume the court would go along with the complaint even without sufficient evidence.

“The FTC’s Complaint says almost nothing concrete on the key question of how much power Facebook actually had, and still has, in a properly defined antitrust product market. It is almost as if the agency expects the Court to simply nod to the conventional wisdom that Facebook is a monopolist.”

Despite that decision, Boasberg left the door open for the FTC to try again, only dismissing the complaint not the case.

“Because this defect could conceivably be overcome by re-pleading, however, the Court will dismiss only the Complaint, not the case, and will do so without prejudice to allow Plaintiff to file an amended Complaint.”

He didn’t do the same for the state attorneys general, choosing instead to completely dismiss that case and ruling that states cannot challenge Facebook’s past acquisitions years after the fact.

“The States’ Section 2 challenge to Facebook’s policy of preventing interoperability with competing apps fails to state a claim under current antitrust law, as there is nothing unlawful about having such a policy,” Boasberg said in the opinion. “All such revocations of access occurred over five years before the filing of the Complaint. Such long-past violations cannot furnish a basis for the injunctive relief that Plaintiffs seek here.”

Facebook’s spokesperson Christopher Srgo said, “We are pleased that today’s decisions recognize the defects in the government complaints filed against Facebook. We compete fairly every day to earn people’s time and attention and will continue to deliver great products for the people and businesses that use our services.”

$FB Not Out of the Water Despite Monday’s win, Facebook is still under the antitrust microscope.

Lawmakers on Capitol Hill have ramped up their focus on the issue lately with a series of legislation currently making its way through Congress.

Now that package of bills will be sent to the full House for debate and a future vote.

The legislation was spurred by an October 2020 report released by the House Subcommittee on Antitrust, Commercial and Administrative Law.

They specifically called out Facebook, saying, “the strong network effects associated with Facebook has tipped the market toward monopoly such that Facebook competes more vigorously among its own products—Facebook, Instagram, WhatsApp, and Messenger—than with actual competitors.”

The bills now making their way through Congress have rare bipartisan support and if passed would force the tech giants to make several changes to the way they do business.

But they’ve faced some pushback from more fierce conservatives, like Rep. Jim Jordan, who argued during committee debate for more restrictions on how the FTC and DOJ will spend additional funds and also raised concerns about the bills not addressing the issue of conservative censorship.

Tech giants have quickly pushed back on the legislation, with Apple, Amazon, and Google all releasing statements against the bills.

The battle will likely heat up, with more debate and hearings to be held as the full House takes on the antitrust package.