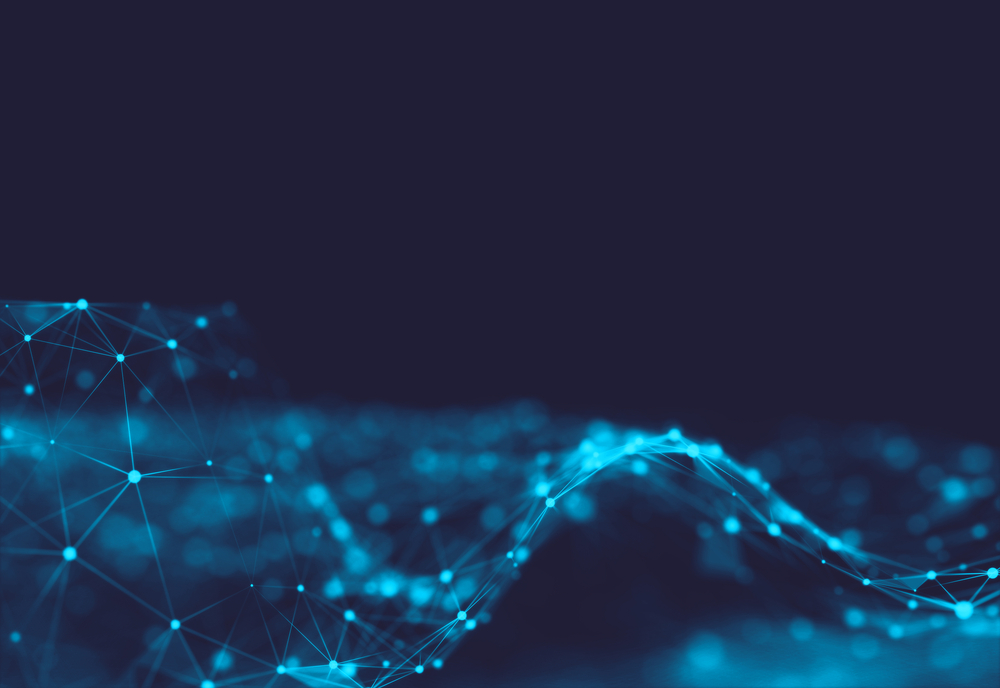 0
March 23, 2018
Stocks To Trade
By stockstotrade From StocksToTrade

We hate the abstract but should embrace it, because everything that counts—everything of any real significance—is abstract.

We are, after all, like children with dangerous toys, says Nassim Nicholas Taleb in his influential book, ‘The Black Swan: The Impact of the Highly Improbable’—an excerpt of which can be read here.

“Wars are fundamentally unpredictable (and we do not know it). Owing to this misunderstanding of the casual chains between policy and actions, we can easily trigger Black Swans, thanks to aggressive ignorance-like a child playing with a chemistry kit,” Taleb writes.

The trick, according to this investor-philosopher, is to stop trying to predict black swan events, because we cannot and to instead focus on “anti-knowledge.”

For the trader within the confines of this theory, success will not come from the ability to predict black swan events, rather from the savvy to position oneself to gain maximum exposure from future black swan events.

It’s easier said than done, and we take issue with definitions put out there at times by others, as well as with the media’s very loose understanding of this. (The media also enjoys being able to use ‘Black Swan’ in headlines as much as possible, but these ‘predictions’ themselves render whatever event they are talking about not ‘Black Swan’. But media isn’t great with paradox.) Don’t confuse low-probability with Black Swan.

But let’s start with Taleb’s definition because he is the one who has largely immortalized the Black Swan theory and the three attributes that defines such an event:

One example might be the Fukushima disaster of 2011. The market plunged in Japan when an earthquake triggered a tsunami and a nuclear disaster for which the radioactive fallout has been contained, but not eradicated. This event had major impact on the stock markets, and irrevocable impact on the nuclear energy industry, with add-on positive consequences for other energy sectors.

One of our favorite examples is the assassination of Austrian Archduke Franz Ferdinand in Sarajevo, setting off World War I. This is a true Black Swan event, because it was absolutely impossible to predict that a Serbian nationalist would assassinate the heir to the Austro-Hungarian Empire in June 1914, thereby setting a world war in motion.

From a Market Perspective…

VisualCapitalist offers us “Black Swan: 9 Recent Events that Changed Finance Forever”, but qualifies their choices by admitting that they don’t all necessarily meet the qualifications for a Black Swan event.

They include the Asian financial crisis of 1997, and Brexit—even though the latter clearly doesn’t qualify.

The Asian financial crisis began when Thailand suddenly unpegged its Bhat currency to the US dollar, triggering a series of currency devaluations that rippled through Asian markets, with East Asian currencies falling by as much as 38%.

Taleb might have been impressed by the investor/philosopher who positioned himself for maximum exposure to this possible Black Swan event: George Soros. Soros, as the head of the Quantum hedge fund, shorted the baht severely and profited wildly, sparking accusations ( denied by Soros) that he triggered the crisis rather than just playing a role in the ensuing chaos.

The Dot com crash was another potential Black Swan-category event in which Taleb-followers would have positioned themselves to gain exposure instead of predicting possible outcomes.

The speeding train of stocks related to the internet hit fever pitch—led by greed and speculation between 1995 and 2000. Then that bubble burst, obliterating some $1 trillion in stock value in just a month. The trigger? Some giant tech companies sparked a panic when they put huge sell orders on their stocks. Who was waiting on the sidelines of this Black Swan event? Amazon, Yahoo, eBay and Netflix, among others.

One of the biggest mistakes any trader can make is chasing a speeding train that could put its brakes on at any second and leave you eating the caboose, and losing big.

Are we on the edge of another Black Swan event now, as the world is engulfed in chaos? Well, perhaps, but the point is, we don’t know because these events are, by definition, unpredictable.

Profit is in the exposure to Black Swan. So, sit back and watch everything unfold carefully—then strike. The abstract and uncertainty are your best friends—and the root of your biggest rewards. Don’t let the uncertainty scare you. Embrace it. It will be the most important trading lesson you ever learn.